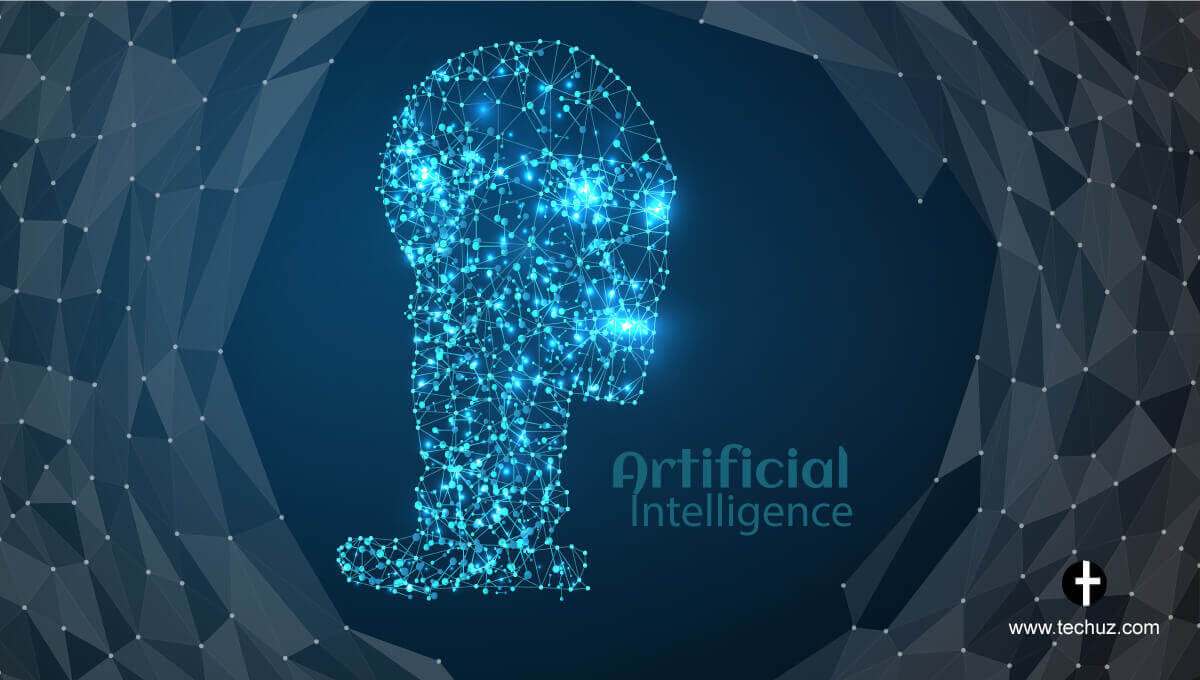 Previously what was possible only in science-fic movies of the ’60s has become reality in today’s era.

From voice-powered AI like Siri, Google Assistant and Alexa to autonomous driving cars, all the things which were believed to be a fiction have now come to life.

We are persistently moving towards a new world, the world of ‘Artificial Intelligence’. And we are progressing at a turbocharged pace which may even make it possible to have an AI system like J.A.R.V.I.S. from the Iron man, available in our house.

What is Artificial Intelligence?

Artificial Intelligence is the term used to describe the technology that can think and make decisions just like we humans do. AI was founded on the claim that human intelligence can be so precisely described that a machine can be made to simulate it.

The Oxford Dictionary defines Artificial Intelligence (AI) as the theory and development of computer systems able to perform tasks normally requiring human intelligence, such as visual perception, speech recognition, decision-making, and translation between languages. Though today’s artificial intelligence is just a sapling, it has unequivocally become an essential part of the technology industry and our daily life.

“Point. Shoot. Perfect.” is the tagline of Pix, a photography app by Microsoft. And it delivers very well what its tagline says. Thanks to artificial intelligence! The app uses AI to improve the photos and enhance the photography experience. With the latest update, it has become a business productivity tool as well. It uses its AI to help users to capture photos of business documents, whiteboards, post-it notes, and business cards with an ease.

“The dog ate my homework.”  We might not hear this excuse anymore.

Because kids nowadays have Socratic.

Socratic is an app that answers homework problems and explains how to solve it just by taking a picture of the problem. Just take a snap of the problem, AI will analysis it and shazam! You get the answer. Lucky kids!

My Starbucks Barista is an AI-powered app by Starbucks. With this, users just need to tell the app what they want. It  recommends the menu just like a live person and places the order for you

Elsa is s pronunciation tutor app. It uses AI to help users improve their pronunciation. It detects errors in pronunciation and tells the correct pronunciation to the user. Not only that it also teaches the user how to move the tongue and lips to pronounce the word correctly.

These wide ranges of apps show how artificial intelligence is driving the mobile app development.

Not only wide variety but AI apps are used on large scale too. Retail behemoths like eBay and Amazon have already proved the success of AI mobile apps and recently State Bank of India introduced  SIA, an artificial intelligence-powered chatbot. It is the largest financial sector AI solution in the world that can respond to 850 million queries a day. This shows the scale at which AI is used.

However, experts say AI is still rocking in the cradle and programmers are nurturing it for future with better algorithms. Still, it is making a significant difference in our life.

AIs and mobile applications have the same motto i.e. to provide convenience to the users. And when these two technologies that are built for the same cause are engineered together, it delivers a better result. AI technology is used in mobile apps to learn the behaviour for personalized experience, recommendation and accurate automated reasoning. This provides the users more convenience.

AI studies our habits with various apps, knows us in a better way and serves us accordingly. It understands the pattern and behaviour of the user on the app through our actions, likings, preferences, purchases, etc. These AIs learn from our behaviour and then apply these learnings to solve various queries.

AI in the apps recommends the users according to their behaviour, their likings and dislikings.  For instance, shopping apps recommend the products related to the previous purchases of the user or YouTube recommends the type of videos user generally stream. In this way, only those recommendation are made that the user is interested in.

AI is used in mobile apps to provide the precise automated reasoning. Artificial intelligence driven apps such as Google Maps displays traffic conditions in real time on roads and optimizes the routes to travel. In this way, the user to reaches the destination faster.

Amalgamation of artificial intelligence with mobile apps have created a new world of possibilities.  Efforts to make the mobile applications smarter have resulted in seamless user experience. It has changed the way mobile apps were used to be. With experts believing that this stage of AI is still in its infancy, we can just imagine what is yet to come. Though one thing can be concluded is that the future of mobile applications is AI.

Have an idea for a mobile app? Feel free to have a chat with our mobile application development experts. We’ll be more than happy to develop the app of your dreams. At Techuz, we love to deliver promises and develop state of the art mobile and web solutions. Let’s get started!