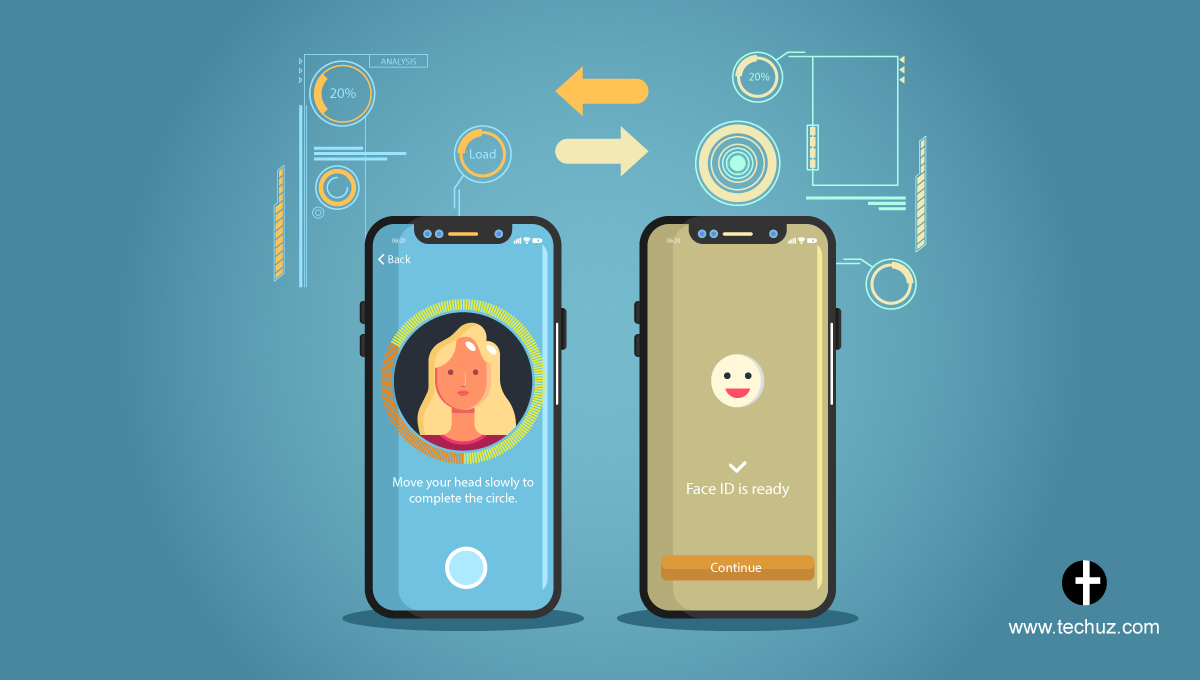 A whole new species of phones has emerged in the last decade. The definition of phones has been changed since the inception of iPhone in 2007. It was a landmark event in the history when Steve Jobs introduced the iPhone at the Macworld Conference & Expo held at Moscone West in San Francisco, California.

In his address, he stated, “today, Apple is going to reinvent the phone.”

And after a decade with the introduction of iPhone X, the legacy of reinventing the phone is still pursued.

The upcoming Apple’s iPhone X comes with Face ID that uniquely identifies the user’s face to unlock, authenticate and pay. This is a phenomenal change in smartphone biometrics system.

What is Face ID?

Face ID is Apple’s face recognition system of biometric security. Instead of a fingerprint, it uses the user’s face to unlock the phone.

Just a glance at the phone and voila! Your phone is unlocked. Not only unlocking, Face ID can also be used to authorize payments.

How does Face ID work?

Face ID unlocks the phone by uniquely identifying the user’s face. Philip Schiller, senior vice president of worldwide marketing at Apple says that Face ID on iPhone is possible because of the tiny little area at the top of the display that they call- TrueDepth camera system. It made up of a dot projector, infrared camera and flood illuminator and is powered by A11 Bionic to accurately map and recognize a face. 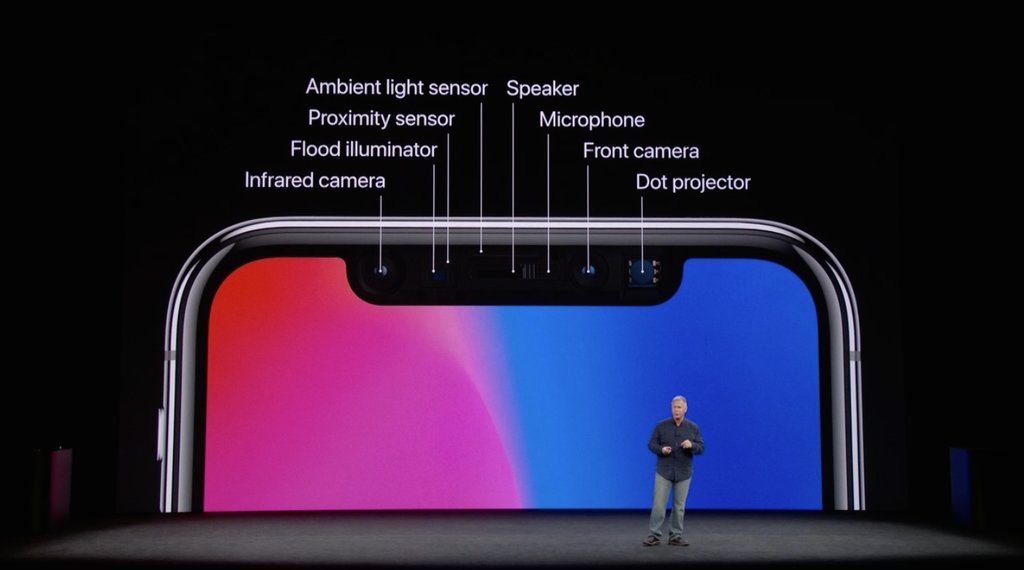 Every time the user glances at the phone the flood illuminator produces infrared (IR) light (which is not visible to naked eyes) to illuminate the user’s face.

The infrared camera captures IR images of the face.

The dot projector produces more than 30,000 dots of invisible IR light to create a 3D map of the face.

This 3D mathematical model of the face is then compared against your stored image that was set up earlier.

The processor checks whether the 3D model and stored image matches.

Once the identity is authenticated the phone unlocks or authorizes a payment.

All this happens in real time within a fraction of a second.

But the fact that fascinates is the way Apple has encapsulated the technology in iPhone X with a flawless functionality and practical application.

Another astonishing feature of Apple’s new biometric system- Face ID is that it adapts to the physical changes in appearances over the period.  It will recognize the user even if they change the hairstyle, put on glasses, wear a hat or even grow a beard.  Apple has also worked to make sure that Face ID doesn’t work with a photograph, a detailed silicon masks that exactly replicates your face or even when you are asleep.

Face ID also works seamlessly in different lighting conditions whether it be day or night. The ‘Flood Illuminator’ produces infrared lights (which is not visible to human eyes) to recognize your face. So even if there is no light at all, Face ID will on the phone.

Apple has also acknowledged the importance of user privacy as the processing is done on the iPhone and not sent to a server. This ensures that user’s biometric data is safe.

Since the introduction of Face ID, it is the talk of the town. Many people are criticizing Face ID that it is an epic fail. But it is not something new for the apple. Four years back when Apple introduced its Touch ID, even it was criticized highly.

When Apple introduced iPhone 5s with Touch ID, critics claimed it won’t work successfully. But now fingerprint biometric is an essential feature in every phone to unlock and even authorize payments. Same is with Face ID. The introduction of new technology has raised everyone’s eyebrows.

And the technology that raises eyebrows raises questions too!

But these innovations become our necessity with time.

The fact that Apple has engineered this amazing face recognition technology in a smartphone so efficiently in the upcoming iPhone X is noteworthy. Since the inception of iPhone Apple is redefining what a phone can do and is carrying on its legacy till today. Though this premium priced gadget is made keeping in mind the exclusive audience, apple’s Face ID is indeed the beginning of future smartphone biometrics.

“When you do something and it turns out pretty good, then you should go do something else wonderful, not dwell on it for too long. Just figure out what’s next.”